On September 24, the National Philharmonic of Moldova was at the highest level of alarm due to a fire that broke out. The roof of the Philharmonic and the ceiling of the main hall collapsed, and the flames spread over a large area inside the building, which led to its destruction.
The project is part of a company to raise funds for the restoration of the Philharmonic.
You can donate by watching this concert. 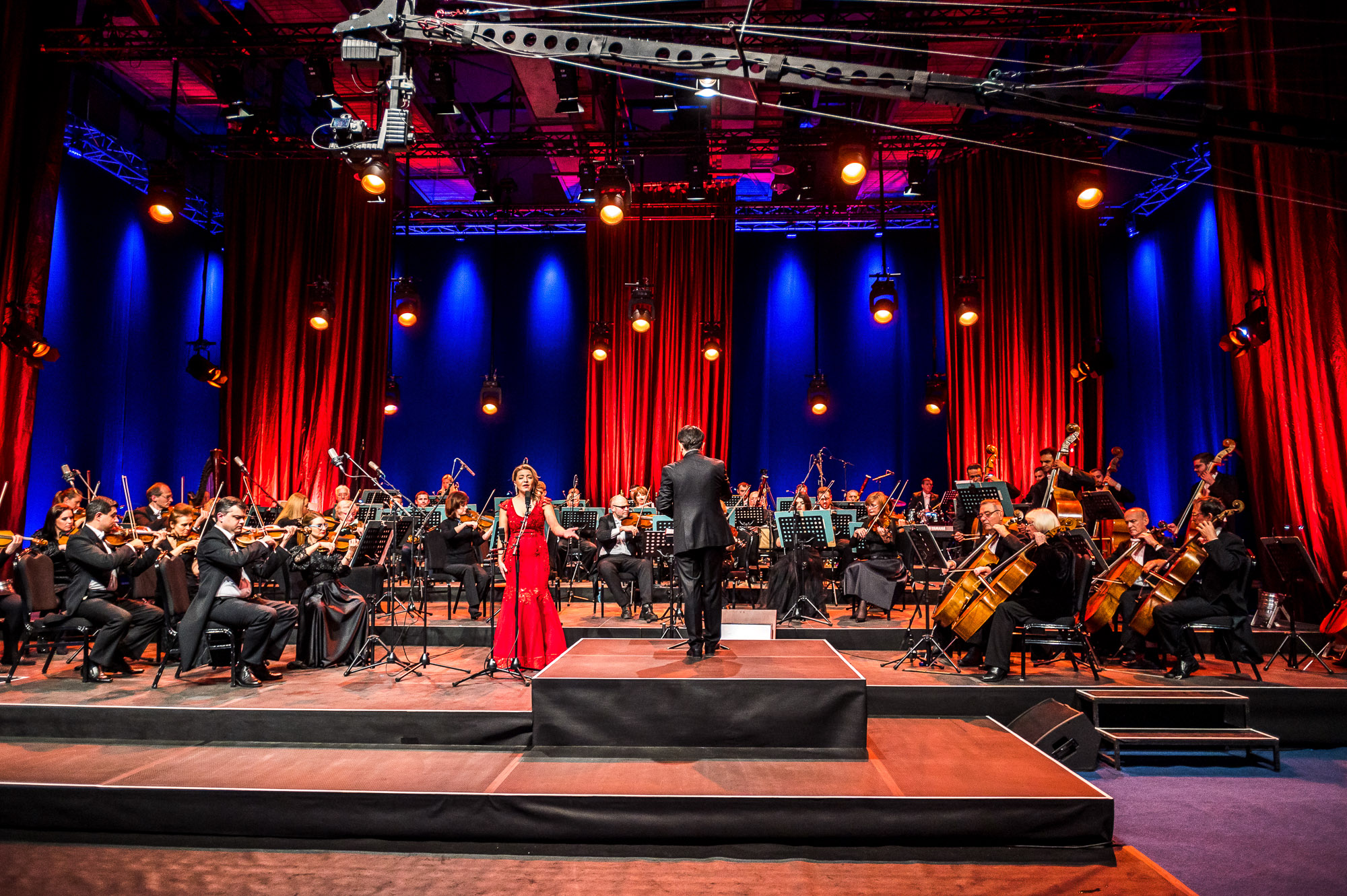 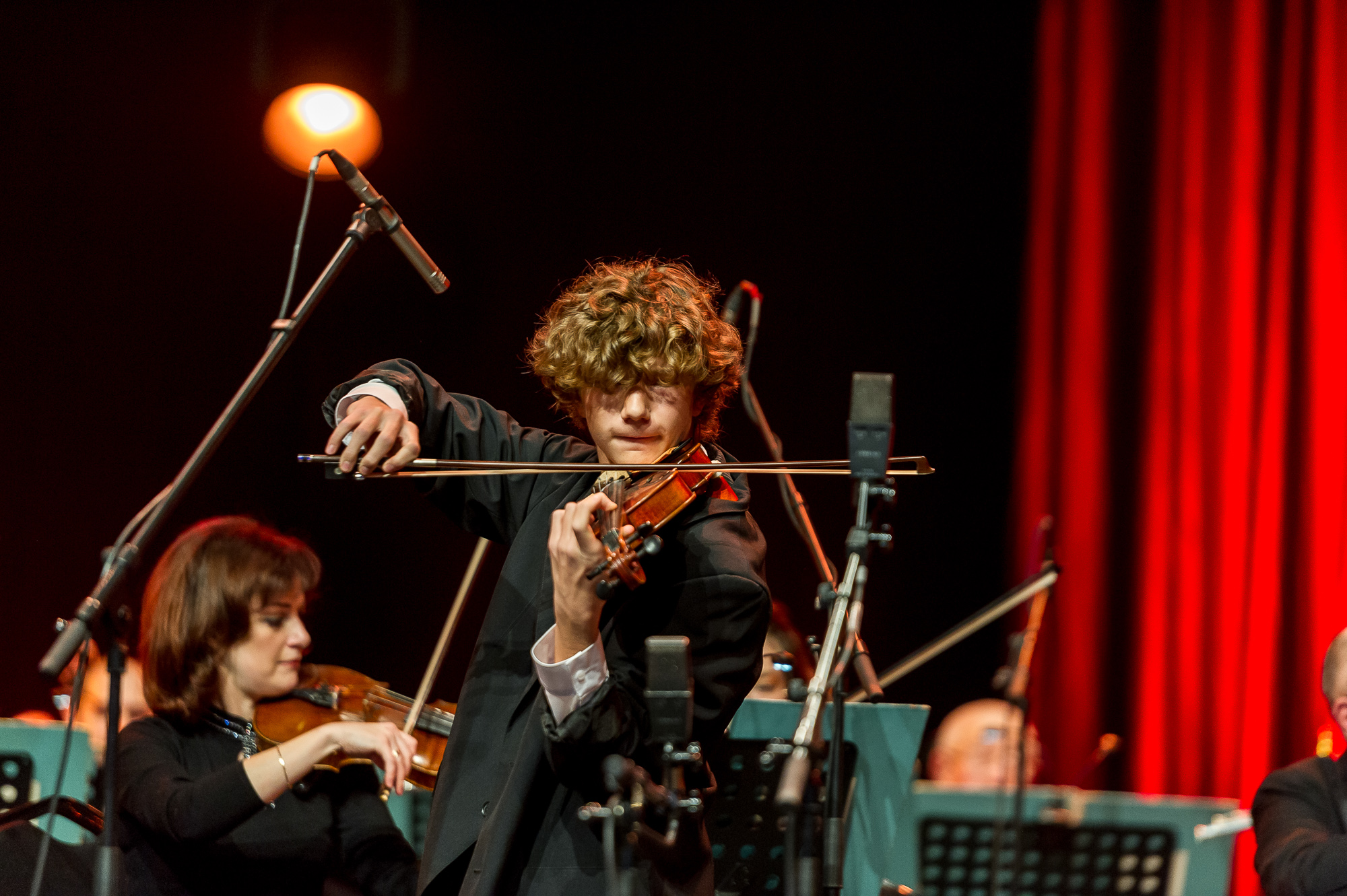 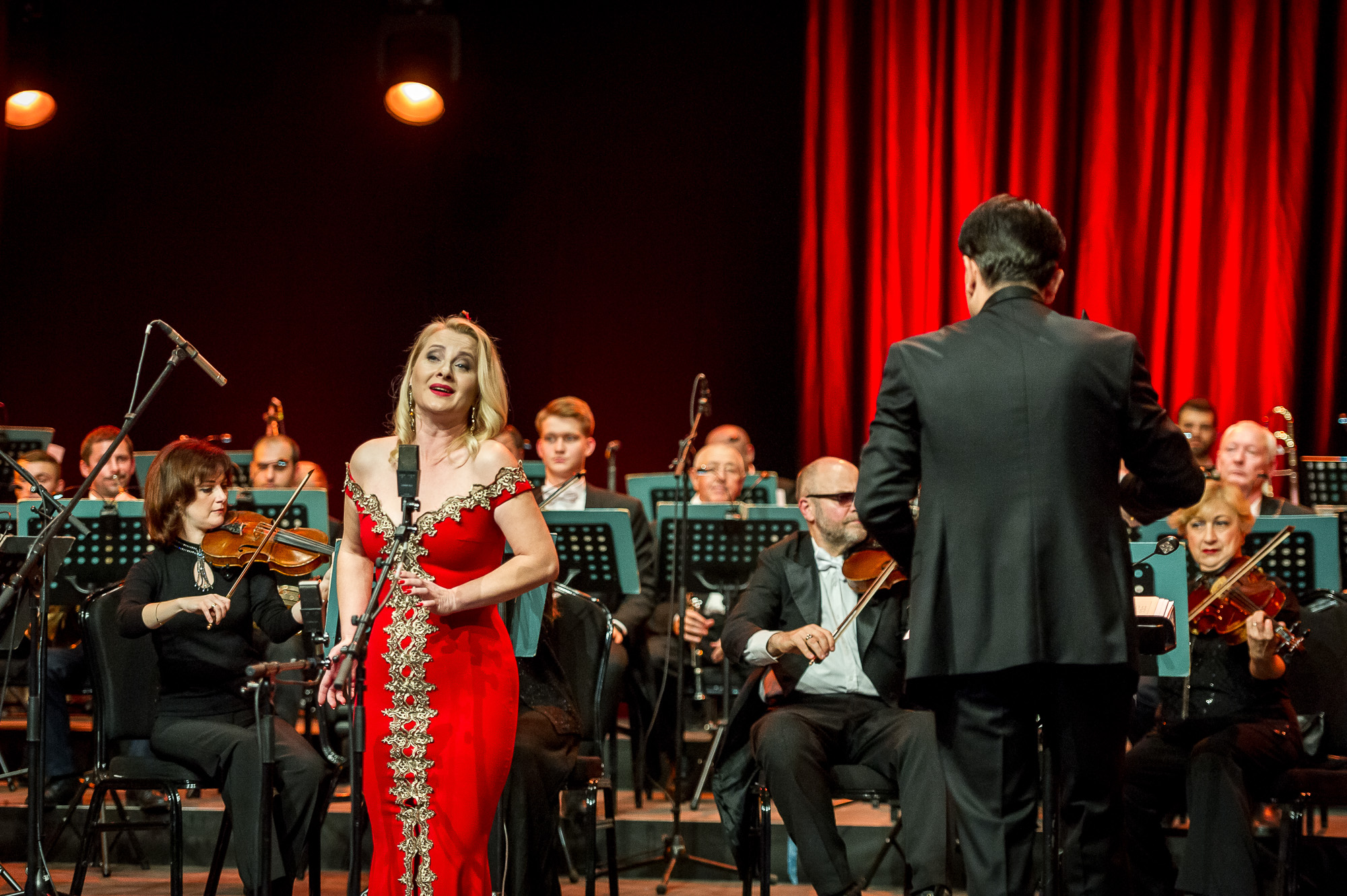 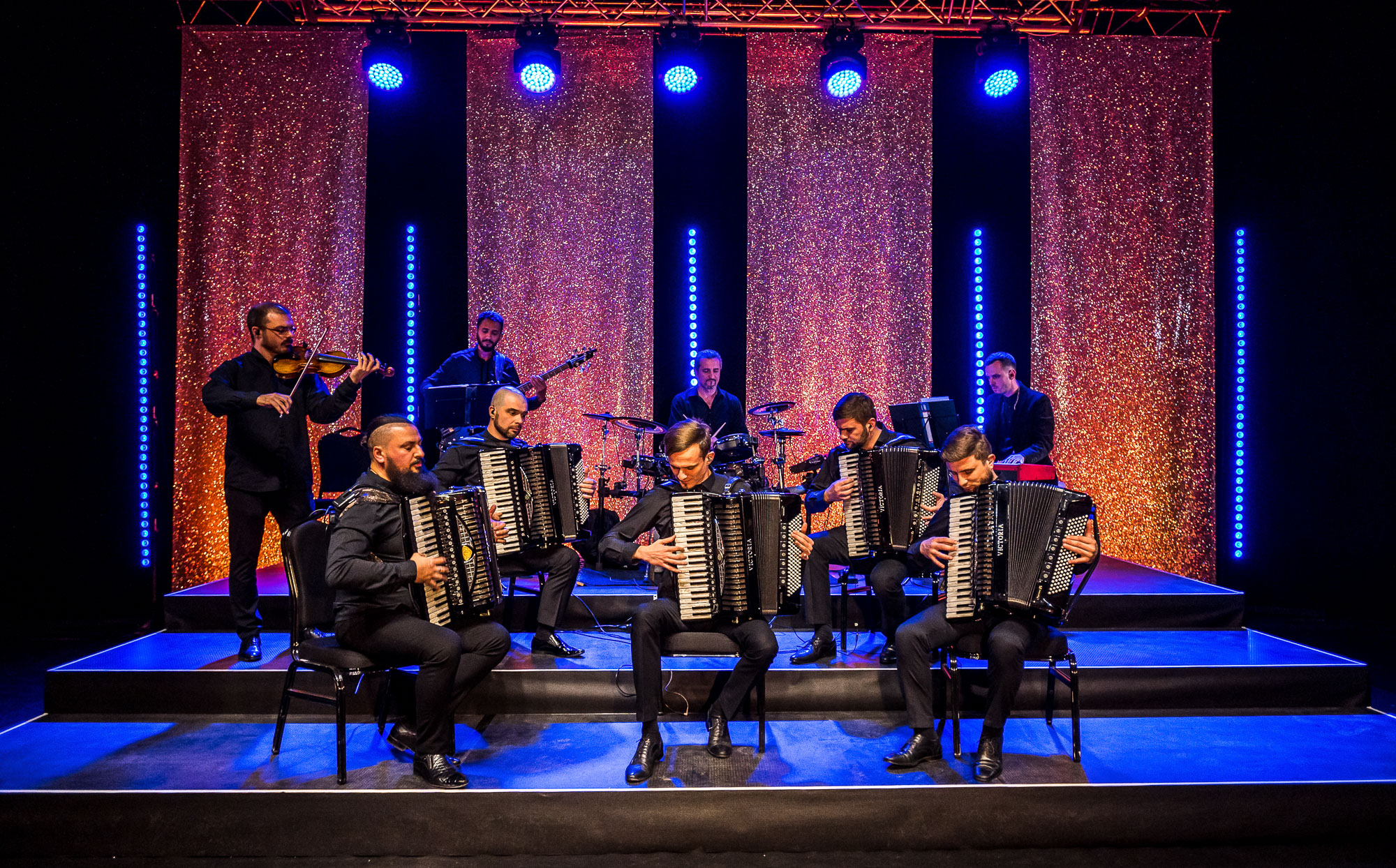 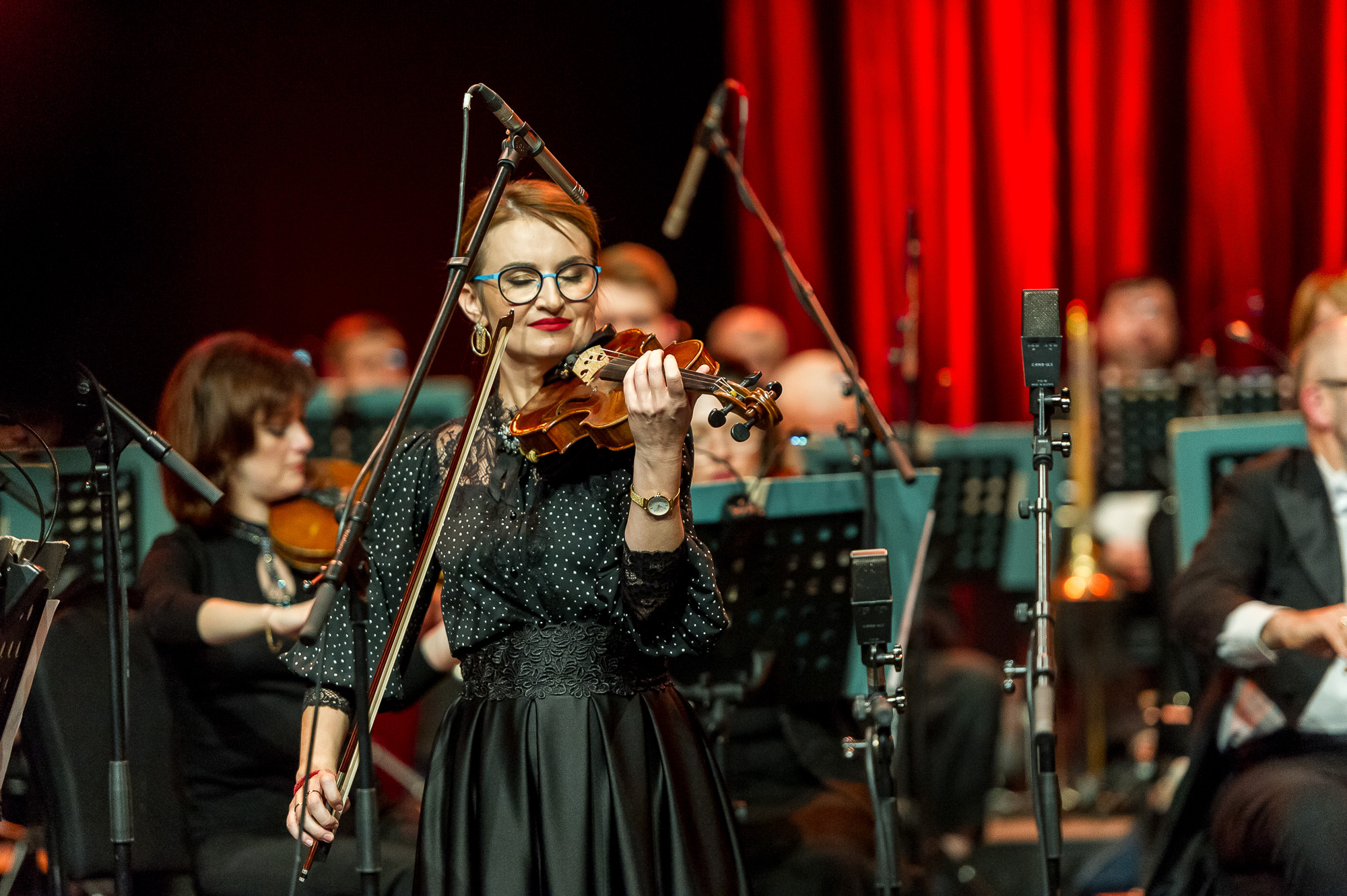 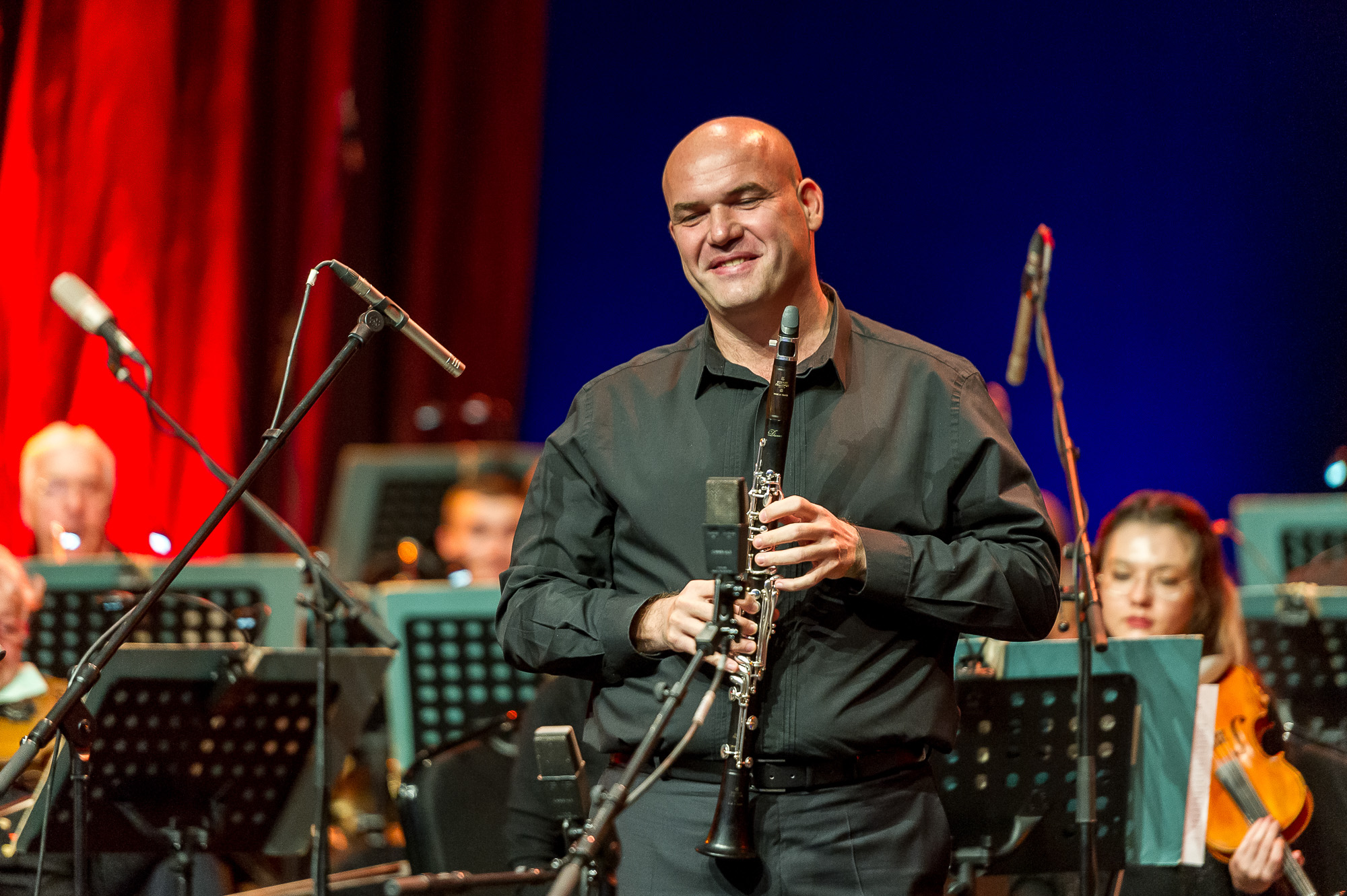 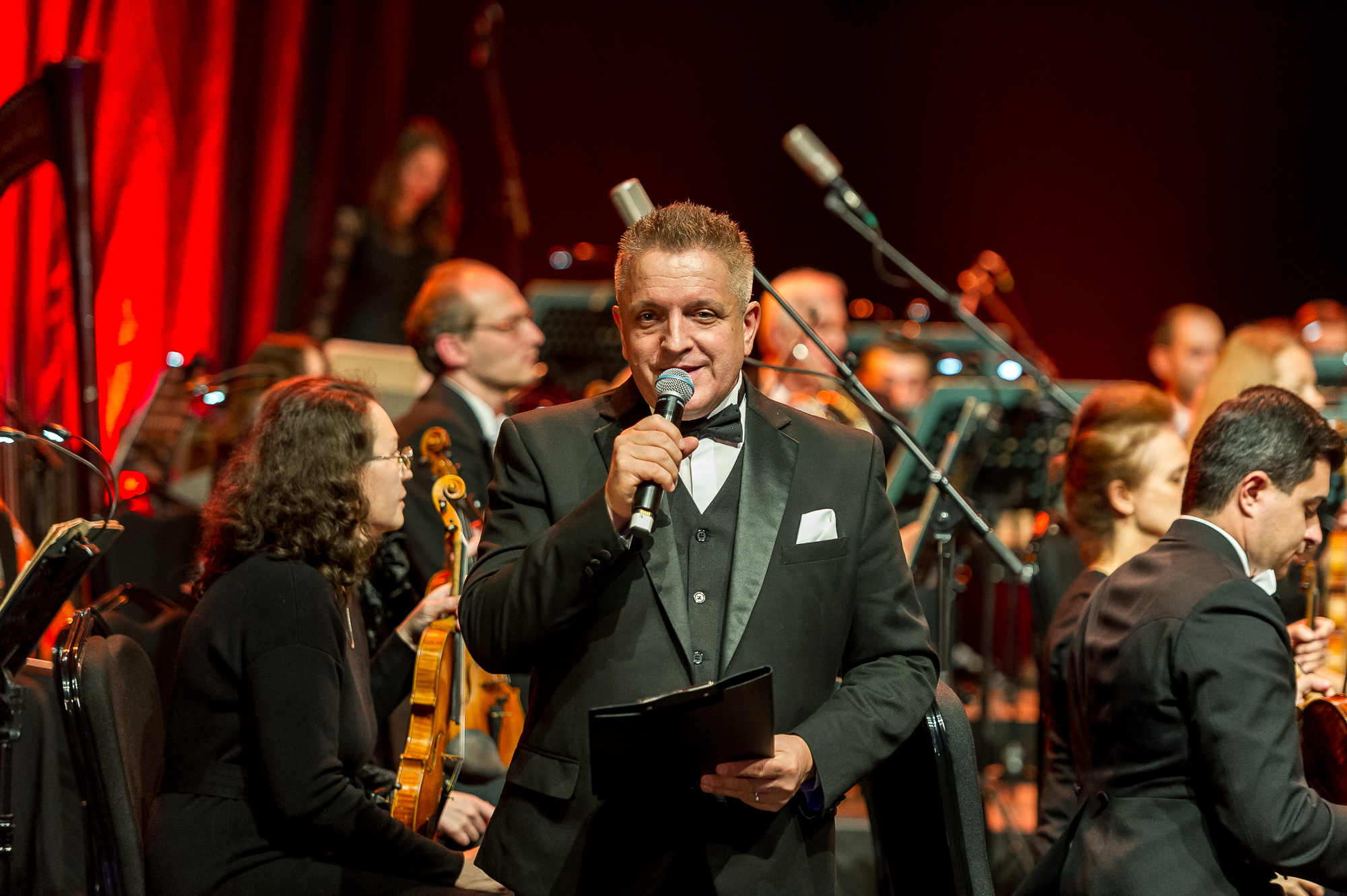 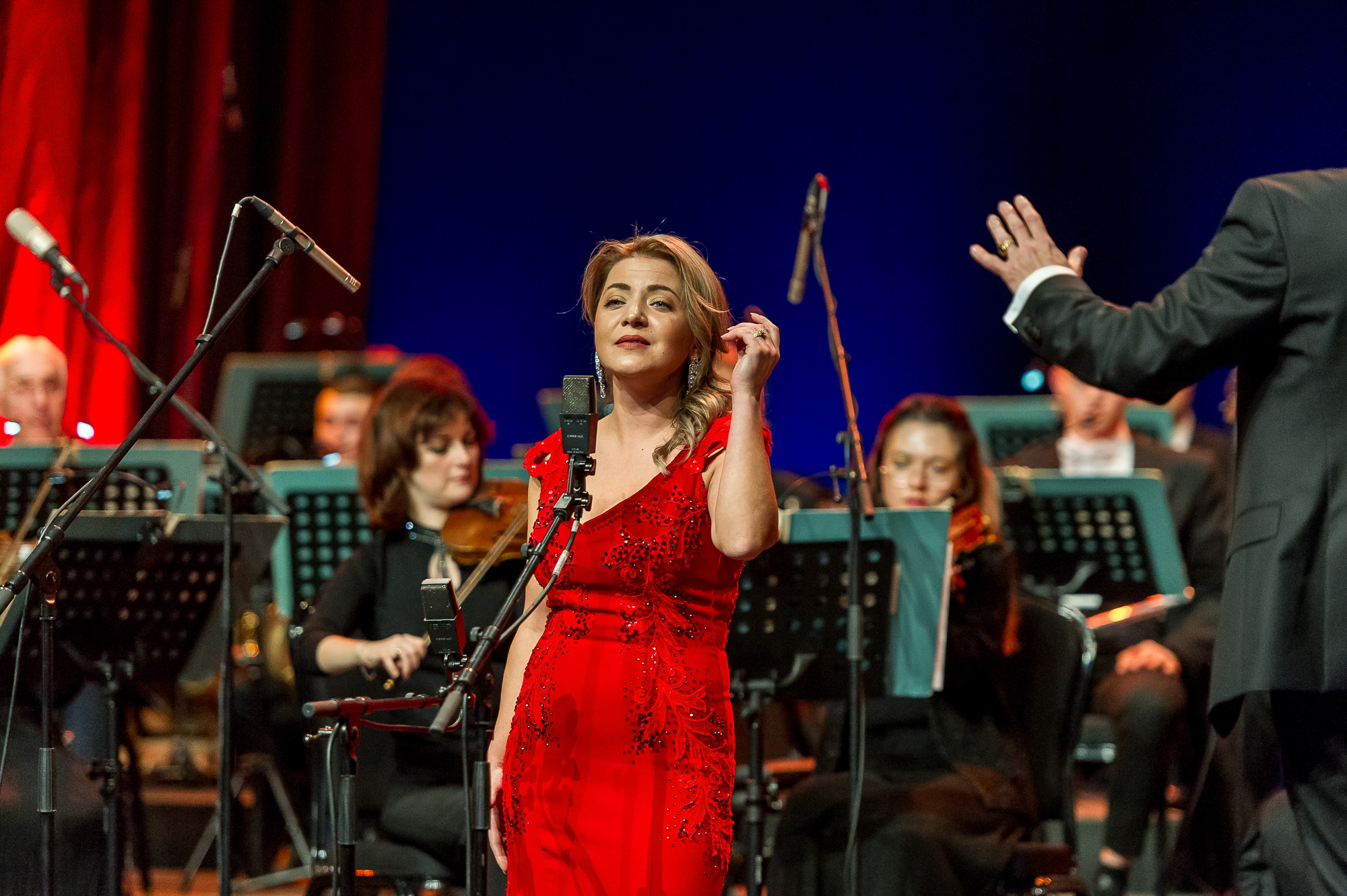 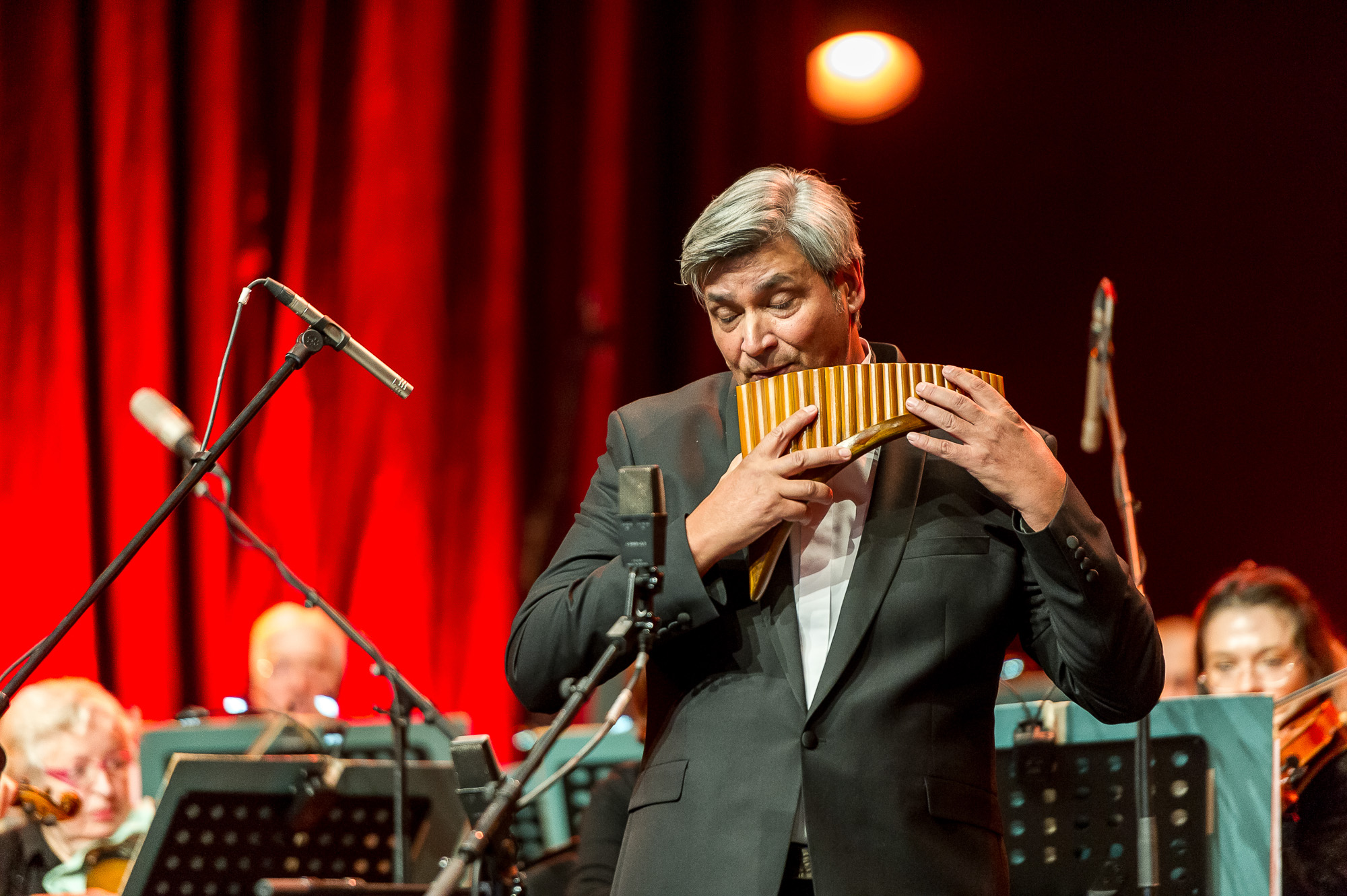 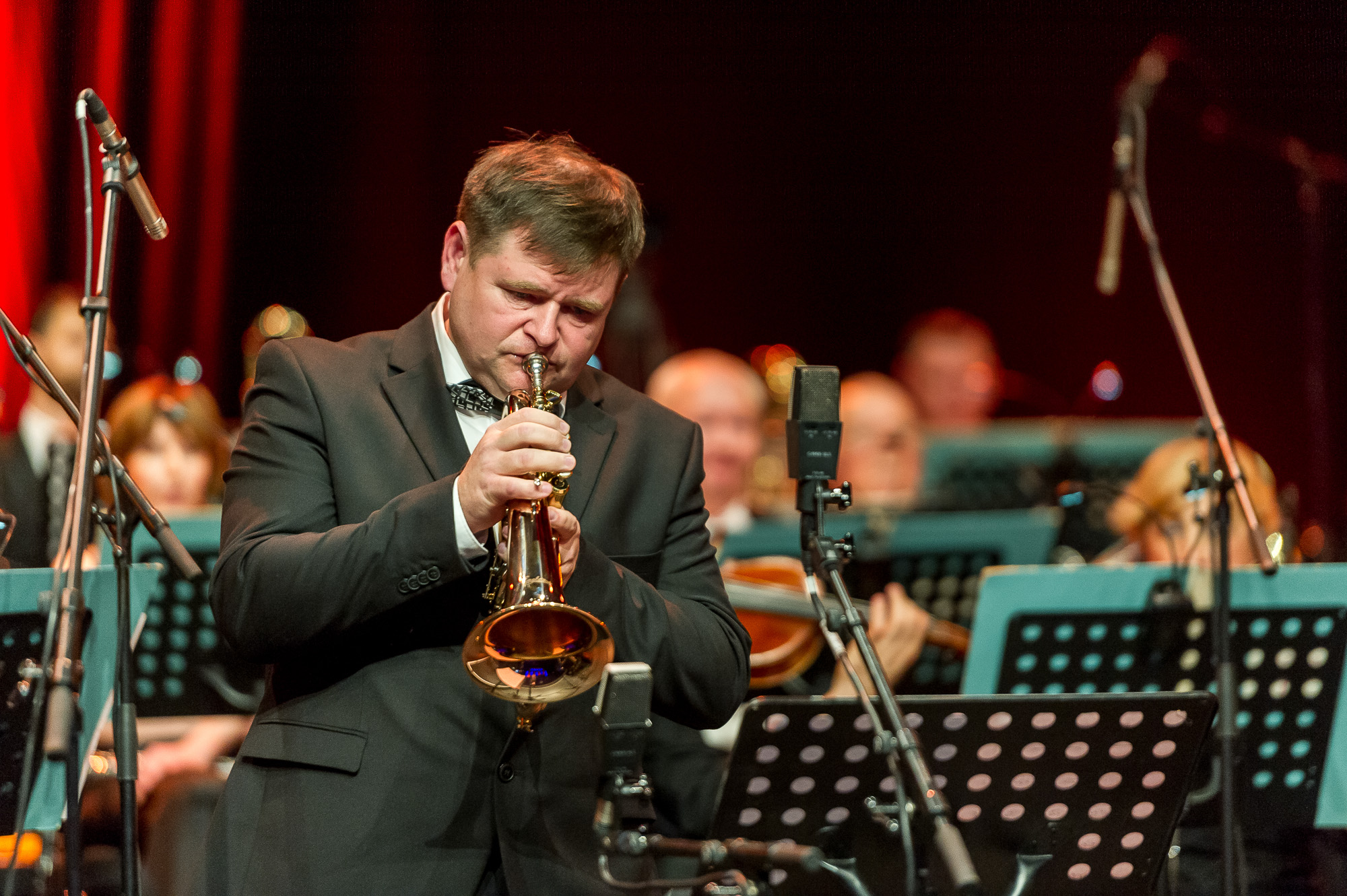 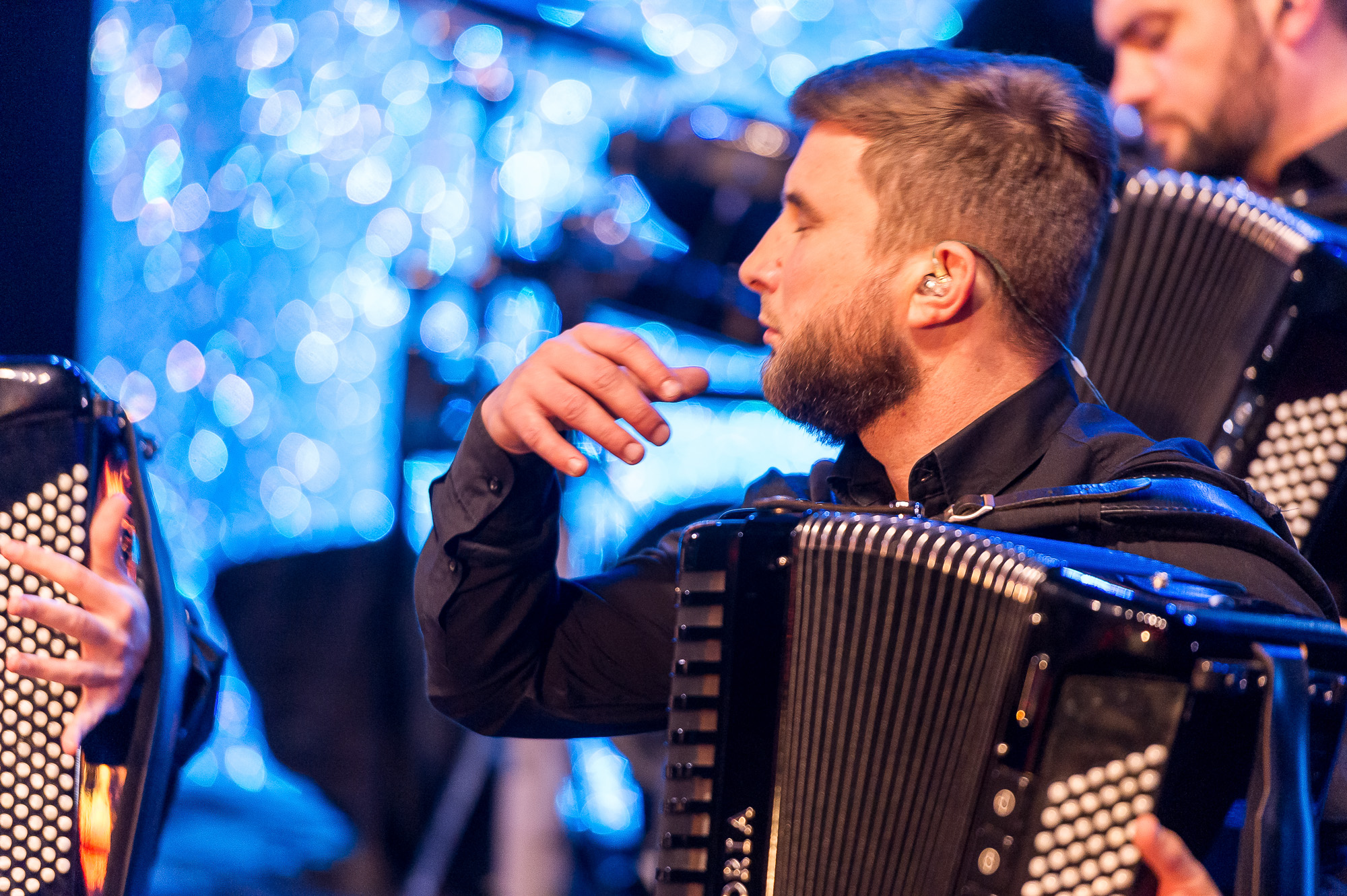 Your message has been accepted for processing. We will contact you shortly